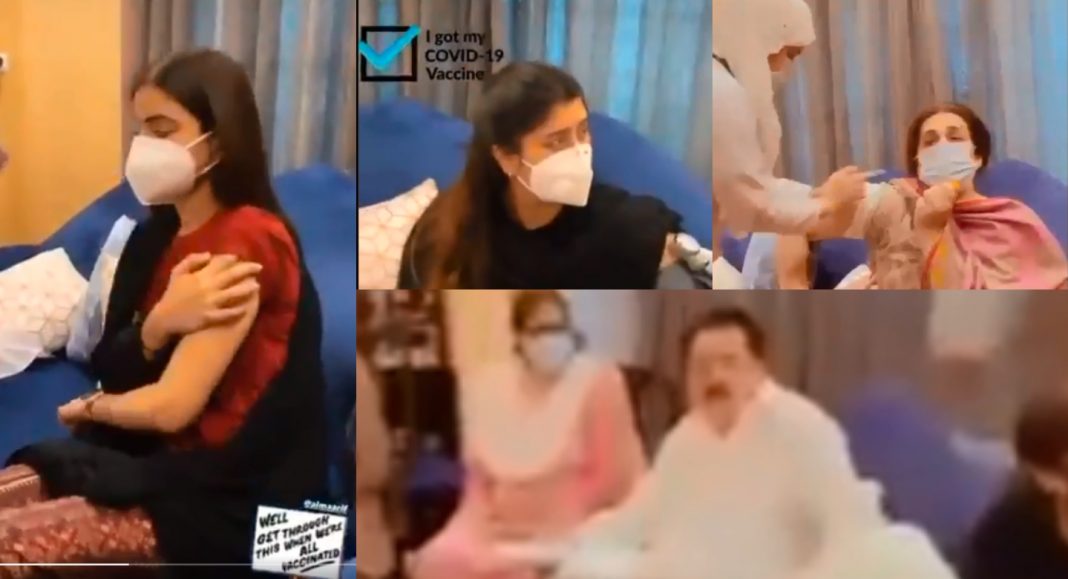 Tariq Bashir Cheema, the PML-Q’s Federal Minister for Housing, came under fire after video clips reportedly showing his family members having COVID-19 vaccines surfaced on social media. The National Command and Operation Centre (NCOC) has also voted to conduct an investigation into the minister.

Federal Minister for Housing and Works Tariq Bashir Cheema supervises the Covid-19 vaccination of his entire family – at his home pic.twitter.com/hpZ681frMF

Tariq Bashir Cheema was accused by the public of abusing his ministerial authority to sway those in charge of the vaccine campaign. However, he denied using his political clout to have members of his family vaccinated in a statement obtained by tv networks. He said that the University of Health Sciences teams came to his house to give a booster shot of a trial vaccine. 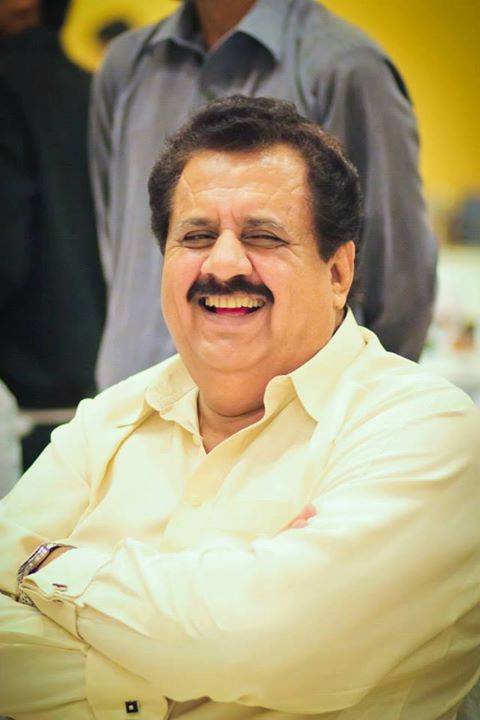 It’s worth remembering that the government is only vaccinating health employees and people above the age of 60 at the moment.

The NCOC agreed on Tuesday to investigate the minister’s video filmed. “We’ve discovered that a variety of societal segments engage in such behaviour. Citizens have been vaccinated, and their names have been added to the list of healthcare employees, according to the federal Minister of Planning and Development Asad Umar.

Cheema lost his cool while appearing on the Dawn News program Zara Hut Kay when the hosts asked him about the vaccine. In reality, he went on to call his abuse of authority and vaccination of children without their consent a “trivial” act. He also blamed a few journalists for doing the same thing. He, on the other hand, declined to name them.

This is absolutely absurd. Iffat Omar, a former model, was seen in one of the videos and was chastised by internet users. Is this the PTI government’s idea of “Naya Pakistan” or “Riyasat-e-Madina”? Either the government must take strong measures against those corrupt ministers, or it must abandon claims that Pakistan is now free of corruption.