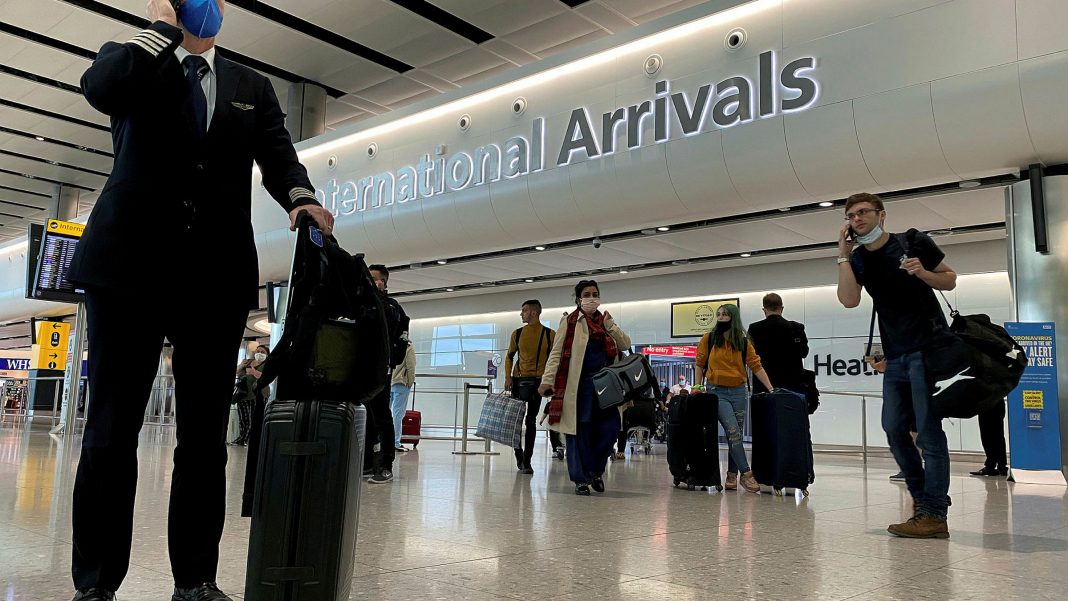 Pakistan has been added to the UK’s red list of countries with travel bans.

The countries on England’s “red list” are those from which nearly all travel is forbidden.

Only UK/Irish nationals & those with residency rights will be allowed to travel from 🇵🇰 to the 🇬🇧 from 0400 (UK time) on Friday, April 9th. Anyone arriving into England after that will have to book a managed quarantine hotel in advance – details at: https://t.co/gnty4HSrlp

Apart from Pakistan, Kenya, the Philippines, and Bangladesh will be added to the red list, according to the official statement.

“The government has made it consistently clear it will take decisive action if necessary to contain the virus and has added these destinations to the red list to protect public health,” the statement said.

According to the information, tourists from countries on the red list will be denied entry, while returning Britons with citizenship rights in the UK will be forced to undergo a 10-day mandatory quarantine in hotels (self-paid).

According to news, UK ministers have dismissed the possibility of extending the list to cover European countries such as France and Germany, where the third wave of coronavirus infections is raising concerns of mutation.