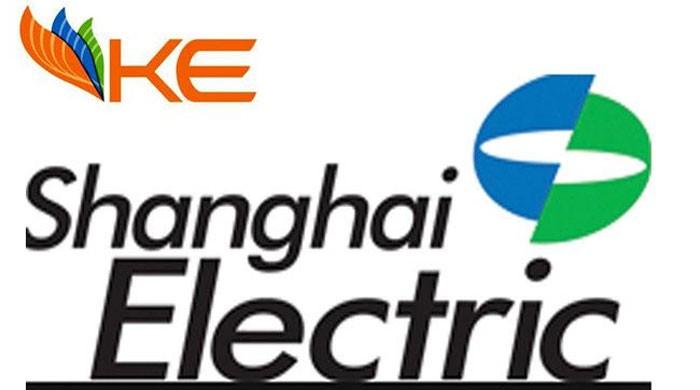 There are some elements who are looking forward to sabotaging this deal for their own vested interests.

One of the main reasons this deal is being delayed is that Shanghai Electric wants K-Electric to clear all their pending payments with the government so it can take over with zero liability. Currently, K-Electric is liable to pay 127 billion rupees to SSGC (Sui-Southern Gas Company). In 2012, K-Electric stopped 13.7 billion SSGC’s payment. In 2021, after nine years of accumulating the interest amount it has grown to 127 billion. K-Electric claims that the production cost of electricity is way more compared to the rates it has been charging to the general public which is very low due to the government’s subsidy policies. It is the government’s duty to pay for the subsidy it provides to the public; therefore K-Electric has to receive more than 200 billion from the government. Due to these liabilities, Shanghai Electric is hesitant to take over K-Electric.

Aljomaih Group, a Saudi company is the largest shareholder of K-Electric. Sheikh Abdulaziz Hamad Aljomaih visited Pakistan recently to meet Premiere and other top leadership after coming across rumours of elements trying to sabotage this deal.

He explained,
“The current management turned the company into a profitable entity, but after only eight years of profitability, it reported a loss in 2020, because of the impact of these pending payments. No dividends paid out to investors in 15 years. We reinvested all the profits for structural up-gradation. As a result, our gain from this investment in the country has effectively been zero.”

He stated all his reservations in top profile meetings and warned that if this deal is disrupted there will be consequences. The PM of Pakistan assured him of resolving all the long-standing problems. Stepping forward to resolving the problems, a neutral arbitrator will be appointed to resolve all the delayed payment related problems. 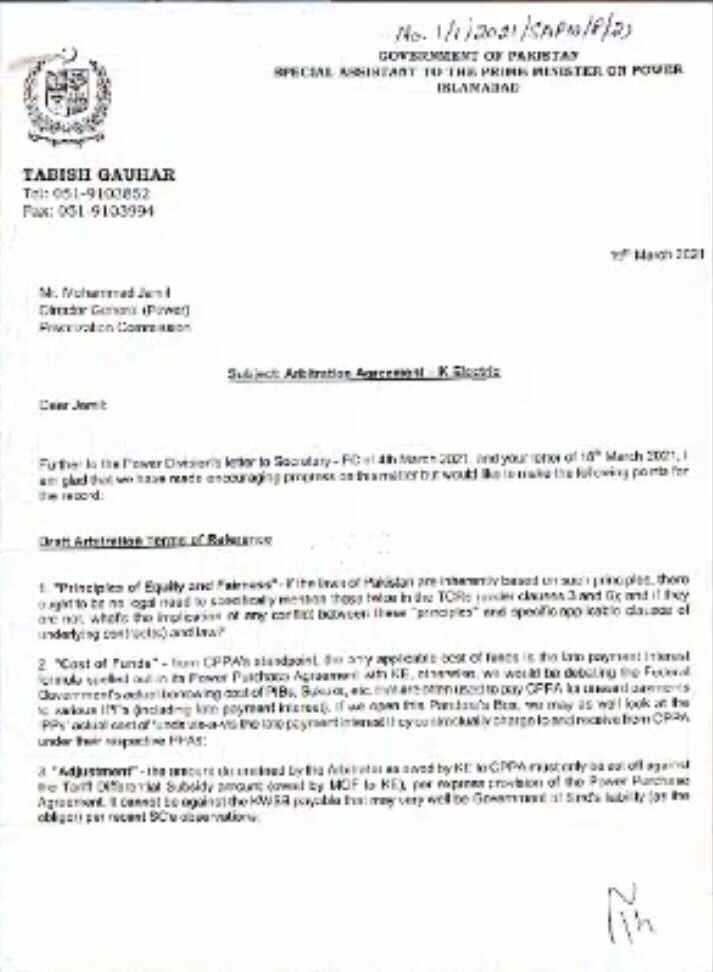 In 2012, in Gohar’s direction Rs 13.7 billion payments were not released to the government. Mr Tabish was questioned that his letter portrays that he is trying to destruct this deal, upon which he replied,
“Being a member of the inter-ministerial committee for K-Electric, it is my duty to safeguard public money.”
Tabish Gohar’s letter was originally written to the secretary privatization commission which leaked out and later was displayed over media.
In the letter, Mr Gohar objected to the principles of fairness and equity included in the TOR’s. This clearly shows that Tabish Gohar is not happy with Shanghai Electric & K-Electric deal.
Who is Tabish Gohar?
Tabish Gohar was a former member of the board of directors in BYCO petroleum Pakistan limited. He worked at different top-level positions in BYCO. 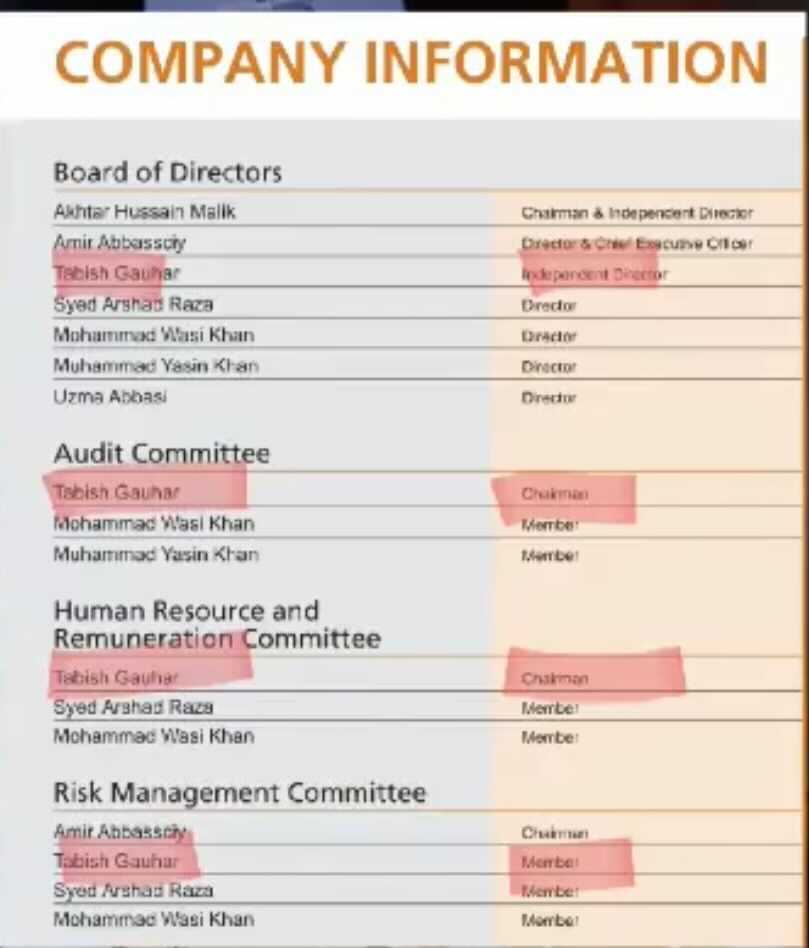 Gohar’s trustworthy friend replaced his position in BYCO. Tabish Gohar owns a power company named Oasis Energy with total capital of Rs 49,000. The same loyal friend also holds a position in Gohar’s Oasis energy. They both also worked together in K-Electric. Tabish Gohar while declaring his assets told that he holds shares in HUBCO (Power Company).  As per his tax statement submitted to FBR, Gohar’s yearly income till September 2019 was just Rs.19 lac which contradicts his luxurious standard of living with highly expensive cars. 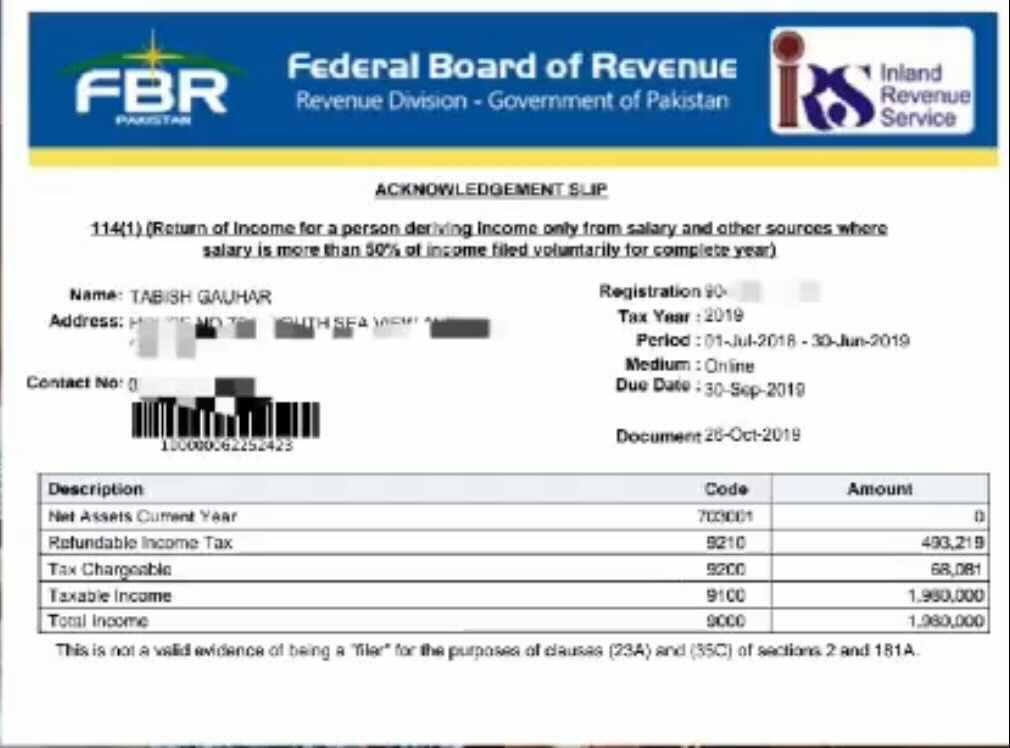 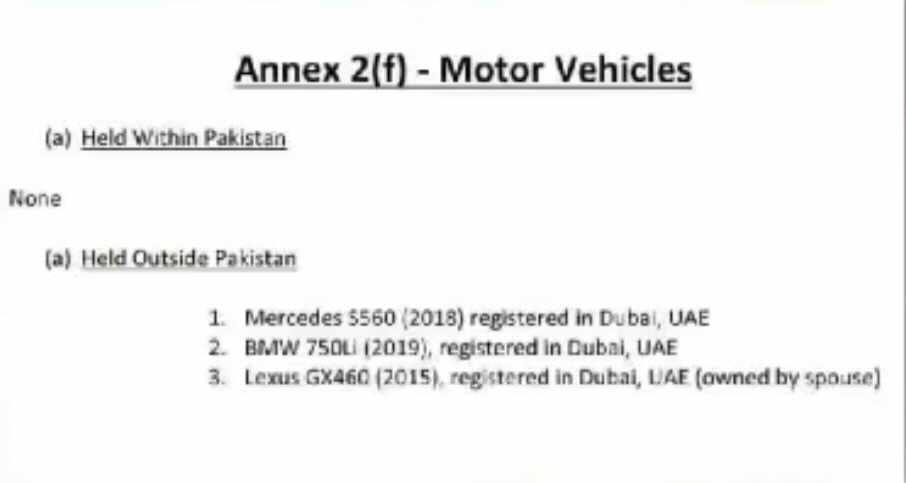 Gohar’s asset declaration before becoming SAPM and tax statements submitted to FBR shows a huge disparity. Gohar owns 3 international properties out of which one villa and one apartment are located in UAE and another apartment in Britain. He owns three luxury cars including Mercedes, BMW and Lexus. Gohar holds 3 foreign currency accounts. The first one in Britain with a 1.4 million pounds balance and the other two in UAE. When asked that where did he get all these assets from Gohar replied that he had earned this while working in UAE for the last 20-25 years.
This deal holds great importance for the people living in Karachi as well as for Pakistan’s international repute. The Prime Minister should keep an eye on and not let anyone sabotage good international investment opportunities.