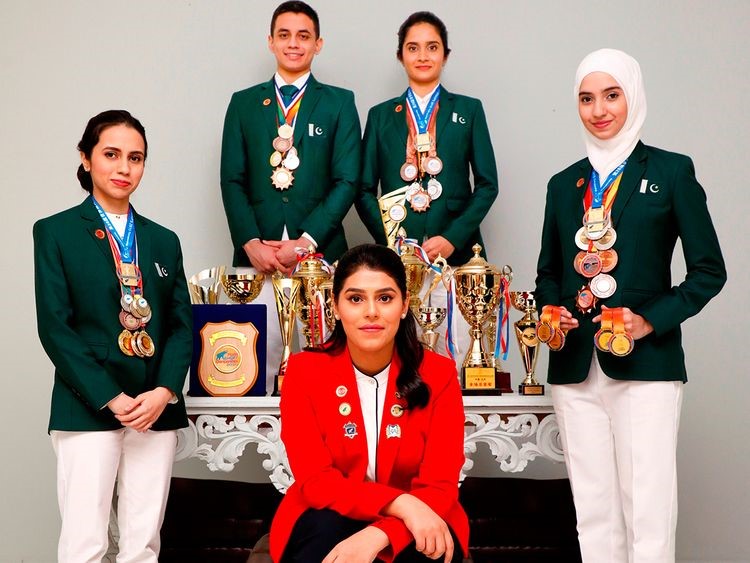 KARACHI: According to the global authority on record-breaking achievements, two Pakistani girls have beaten India and Sweden at three different Guinness World Records. 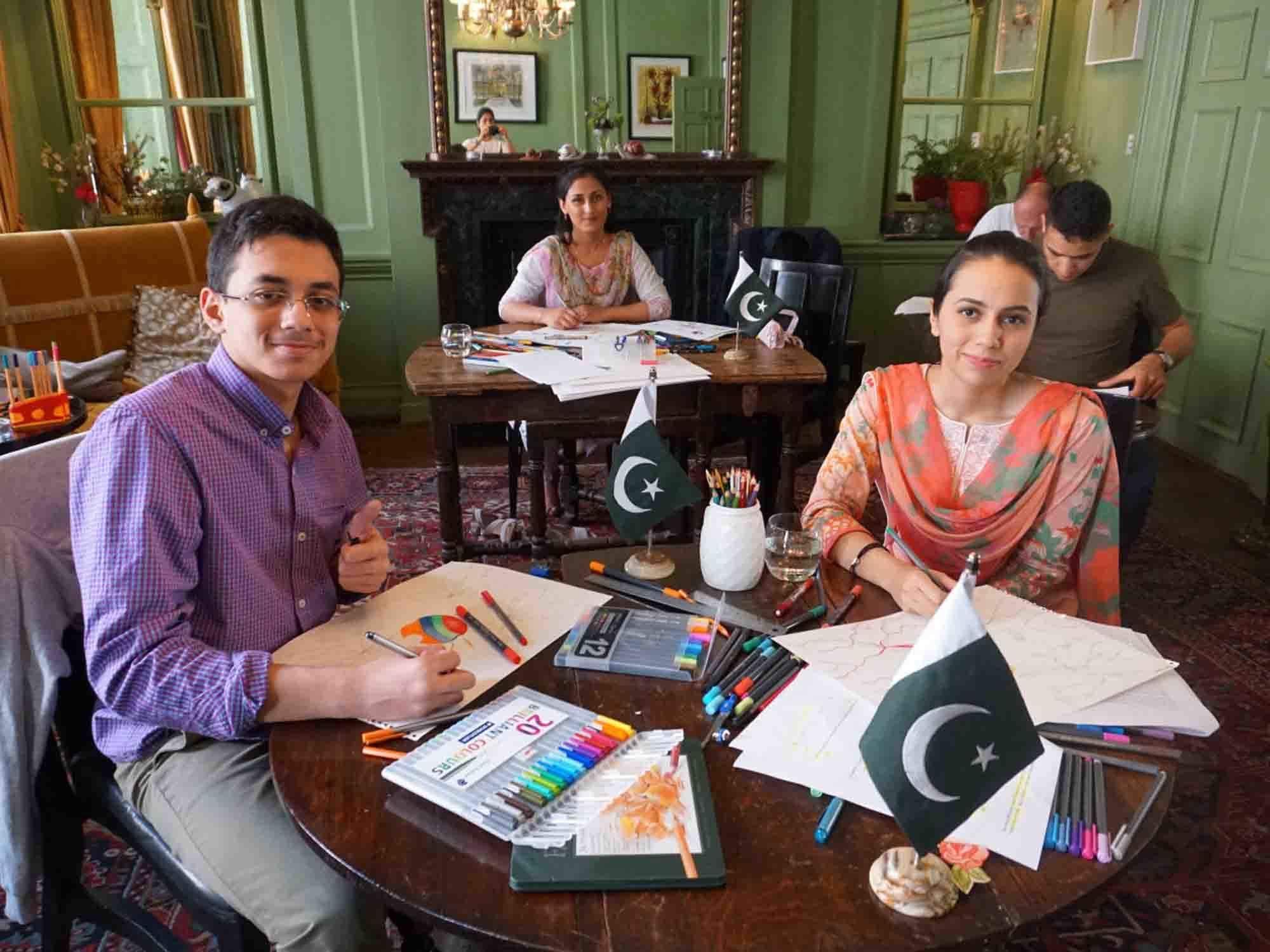 Also Read: The Lawyers of Pakistan don’t want to look like hotel staff

Emma Alam- the world memory champion 2020, broke the World Record of arranging 410 random words in Sequence and managing to complete the task in 15 minutes. This record was previously; held by a member of India with memorizing most names and faces within the time of 15 Minutes. Earlier, a similar record was held by the resident of Sweden, who memorized 218 names and faces within 15 minutes. 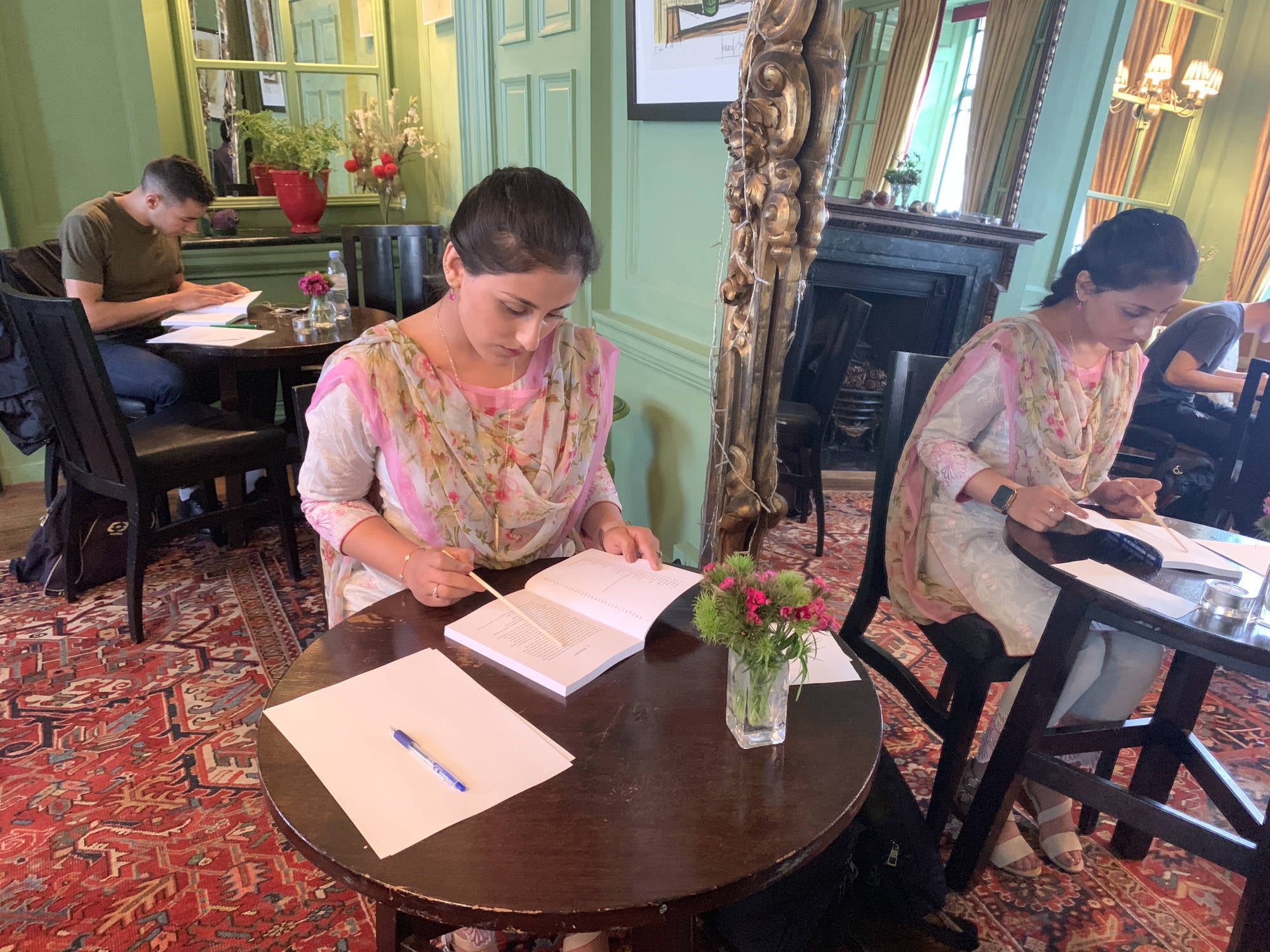 The fellow of Emma Alam, Syeda Kissa Zahra, broke the World Record by memorizing 241 most historic/Future (fictional) dates within as little time as 5 minutes.

Surprisingly, both Syeda Zahra and Alam are gold medalists at the 29th World Memory Championship.

Alam was overwhelmed and honoured to get herself recognized by the Guinness World Records. She said that now finally I can say that I am officially amazing. She further added that the human memory bank is such an amazing thing and this was possible only because of the sharp memory that she is declared the best in the World memory championship. Alam was simply privileged! 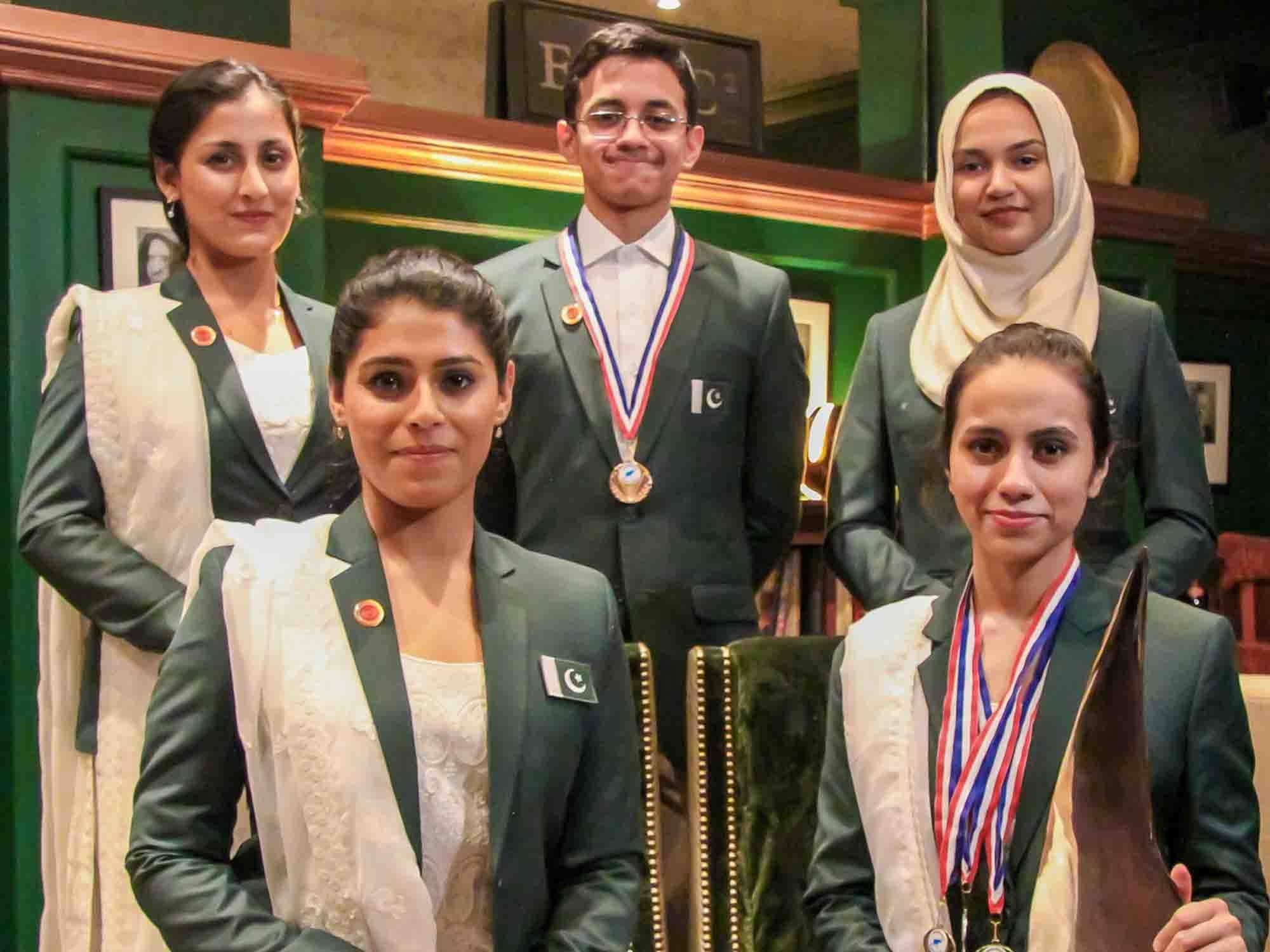 The reports have revealed that the two shining stars of Pakistan were under the guidance of Super Learning Master- Sania Alam. She is one of the four Senior Licensed Instructors and the President of Futuristic Learning.