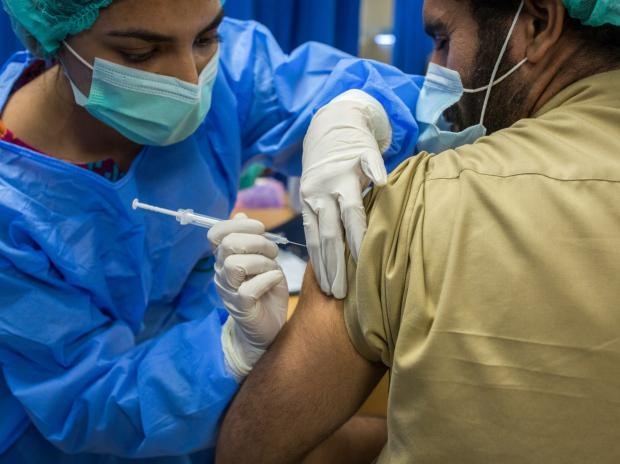 Upon the recommendation of the Drug Regularity Authority of Pakistan(DRAP), the Cabinet has approved of selling the vaccines at extremely high prices.

Moreover, according to the calculation of The Pakistan Institute of Development Economics (PIDE), if the government administers the Russian vaccine to the entire requiring population, it will cost Rs438 billion. The money calculated is RS 726 billion cheaper than the money the private sector would officially charge.

It can not be negated that since the pandemic has begun and to date, it has negatively impacted the economy of Pakistan. Hence, PIDE has recommended the government of Pakistan protect the economy from further damage; by funding the vaccination program.

The charges of the Russian vaccines are comparatively lower than the ones approved by the federal cabinet- for importing and selling purposes.

According to PIDE, the eligible population is higher and more realistic than the government’s estimate- and that is 137 million.

Dr Durre Nayyab believes that it is the responsibility of Pakistan to vaccinate every eligible Pakistani under emergency.

The bulletin read that it was a huge challenge for the government of Pakistan to allocate enough funds to serve the cause.

Rather than taking an initiative for the ones who cannot afford it and making the vaccine cheaper; the government is expecting the private sector to assist, or looking forward to accepting donations.