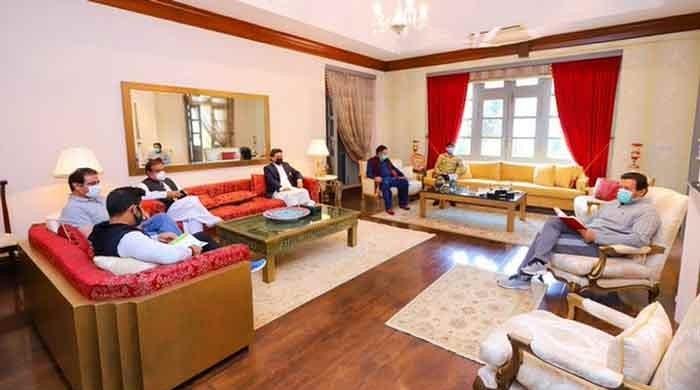 On Thursday, PM Imran Khan got his first injection of the COVID-19 vaccine. However, he tested positive for the novel virus two days later.

Meanwhile, the Ministry of National Health Services explained that when the PM caught the disease, he was not “fully vaccinated.” The PM had just received the first injection of the vaccine, and that only two days before catching the infection, according to the ministry.

The premier met with his media team in Bani Gala today, despite the fact that he was meant to be isolating. On Twitter, Federal Minister Shibli Faraz posted a photo from the meeting.

On Friday last week, Prime Minister Imran Khan attended the inauguration of a housing project for the needy, which was attended by a huge crowd. He then contracted the novel COVID-19 a day later. It was just a matter of time before it happened.

COVID-19 positive patients are expected to isolate themselves now that it has happened. And those you’ve seen before testing positive are advised to be quarantined.

The PM is being chastised on Pakistani Twitter for his ignorance. 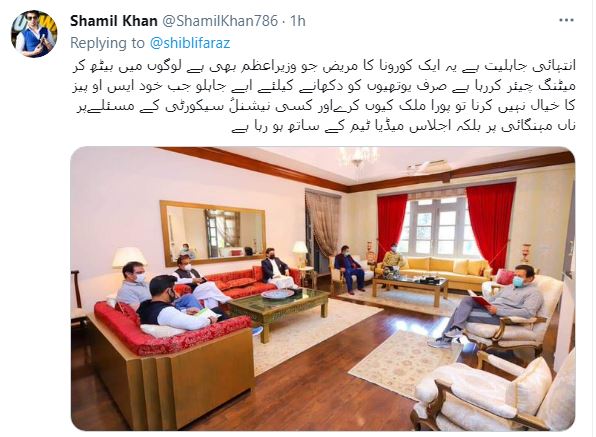 So, how naive do you have to be to endanger the lives of others? Needless to say, this is extremely irresponsible of him; as a public figure, he is unquestionably setting the wrong precedent for the public. This is precisely how you deceive the public.