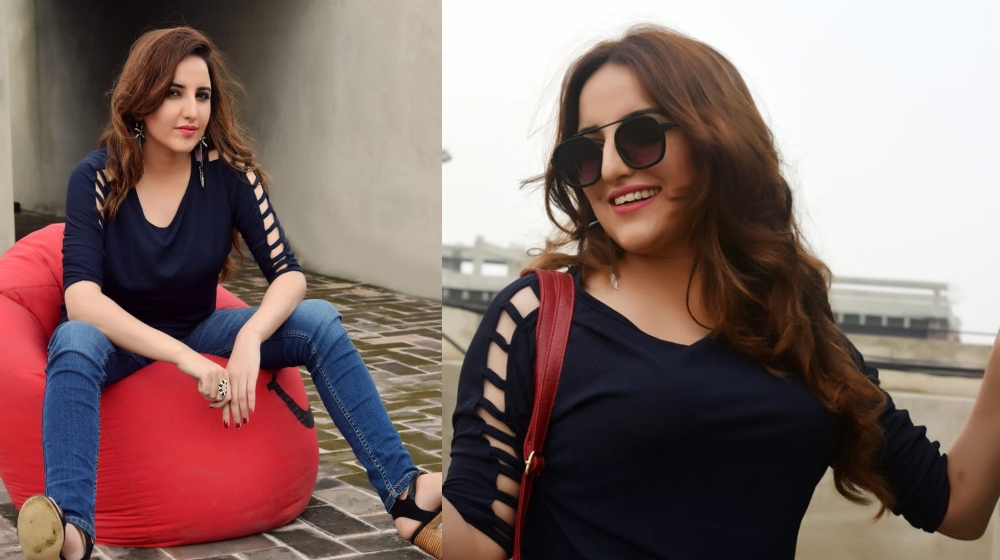 Hareem Shah, a TikTok star, has filed a police report in Islamabad’s Golra police station for alleged torture in her apartment.

Tik-Tok star lodged a petition in her real name, Fiza Hussain, for alleged torture, according to the TV channel. “I, a resident of E-11 (III) Omni Arcade, came to Islamabad from Karachi for shooting on March 16,” she stated in the FIR.

“Two people Bahadur Sher Afridi and Ayesha Naz came to my flat on March 18 and started torturing as soon as they entered the flat,” FIR reads.

According to Hareem, Bahadur Sher Afridi then put his hand on her lips and both ran from her flat after making a noise.