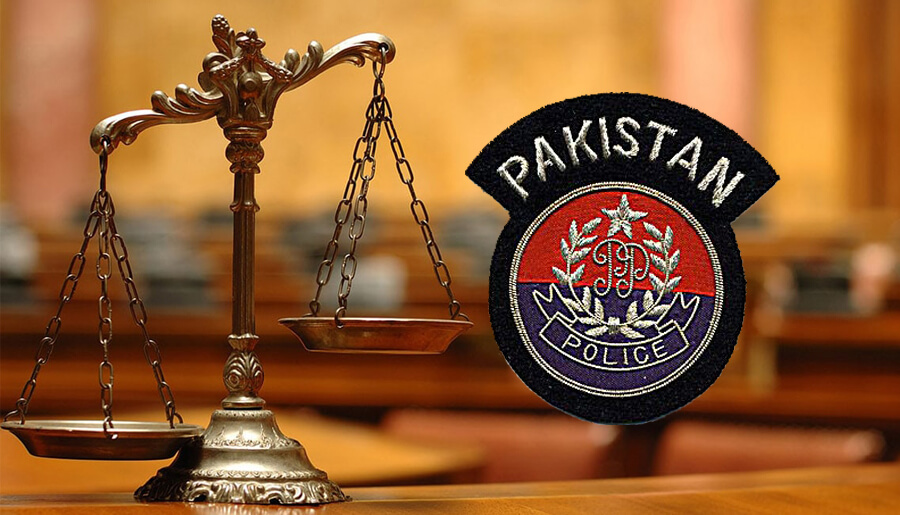 Lahore: IG Punjab Inam Ghani said on Thursday; that he aims to transform the Punjab Police by making the police less a force and more of a helping service.

The chief officer said that now making a call at 15; while sitting at home- citizens will be able to report the issue directly in the police station. It is done under the updated management by (IGP) that includes the inauguration of the system launched with efficient use of modern technology. He informed the meeting that- to help facilitate the citizens: various mobile apps and programs have been introduced- using modern technology.

He prioritized the concern that the problems- having no funds and resources should be the police’s most important consideration. IG Punjab urged that the police motto should include transforming the attitude of the police towards public dealings. He seemed to be strict against those who put a delay FIRs’ registration- by saying that it is a must to take uncompromising-action against them- without a second thought.