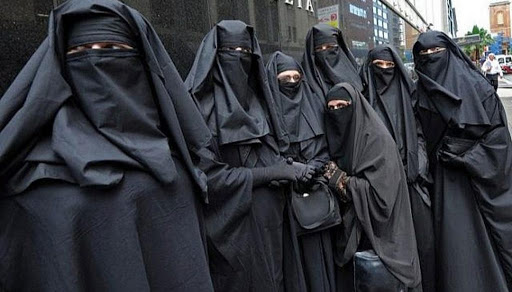 Sarath Weraskeera- head minister of Sri Lanka- signed a paper of cabinet approval on Friday; to ban wearing burqa for the sake of national security- all over the country. 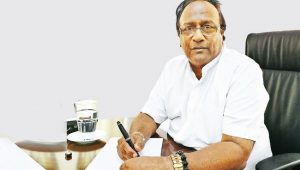 A burqa is a garment worn by some Muslim women to cover their entire body, along with a piece of cloth that covers the face and eyes.

This decision by the Srilankan government will result in the closure of more than 1,000 Islamic Schools- affecting the minority Muslim population of the country.

The government said that it finds it the right decision to ban the burqa in the boundaries of Srilanka; after the observation of religious extremism in the country.

After two years the history repeated itself: back in 2019, the temporary ban- was imposed on wearing a burqa in this majority-Buddhist nation. It was after the bombings on Easter Sunday that lead to 270 killed and 500 injured in the churches and hotels- The Sri Lankan government had a strong belief that it had a well-built and clear link to ISI. Zahran Hashmi- the alleged mentor and ringleader-was quite famous as a radical Islamic preacher- all over the Muslim community.

Weeraskara thinks that the burqa harms Sri Lanka’s National Security. While reporting a ceremony at a Buddhist temple on Saturday, he mentioned that previously he had many Muslim women friends who never wore a burqa. The decision taken will affect the Muslim minority in the country as they make up around 9% of the 22 million population of Sri Lanka.

Upon shutting down the Islamic Schools, The Minister said that nobody to open the schools and teach the children whatever they want to. The government warned the public that it has the power of detaining suspects for up to two years for not following the rules.