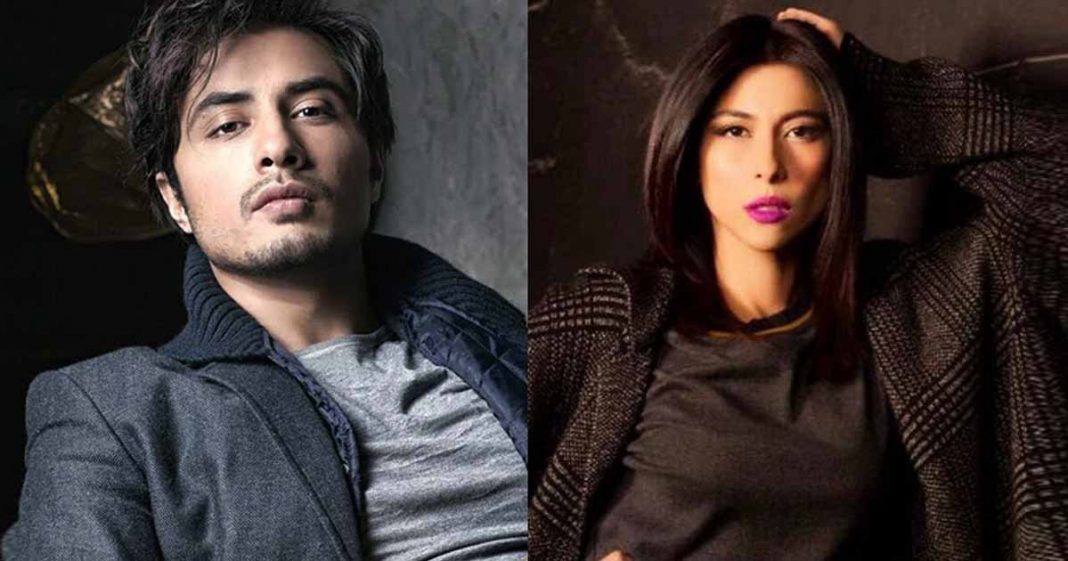 Contrary to what social media is telling you, the court is yet to give a final verdict in either party’s favour; regarding the disputes between the two very-talented singers: Meesha Shafi and Ali Zafar. 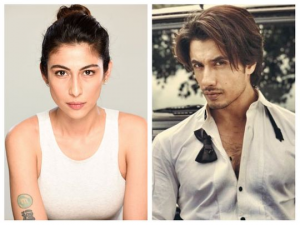 Meesha Shafi- named Pakistani-Canadian actress, model, and a Singer took her first steps in the film industry in 2013 with a supporting role in Mira Nair’s film, The reluctant Fundamentalist.

A report by British tabloid The Daily Mail says that Shafi has been the victim of a disinformation campaign on deeming her guilty. The article reads that the Pakistani singer who previously gave a spark to the #metoo movement by accusing the pop star; Ali Zafar to harras her- now faces three years in jail for criminal defamation.

Also Read: Aiman Khan talked about Mawra Hocane’s weight, and it has turned into a controversy

Many people on social media and big news channels like Times of India and ZeeNews misinterpreted it with the verdict handed in favour of Ali Zafar and Meesha Shafi to face a sentence that isn’t true.

Back in 2018, Shafi’s accusation on Ali Zafar of harassment- was vehemently denied by him. To date, both of the singers have been filing cases against each other in different courts- while Zafar instituted a defamation suit on her for falsely accusing him of sexual harassment.

After addressing the reports on Monday evening on her social media by sharing a screenshot of the Samaa Digital report, Shafi said that speaking up is more complicated than being harassed. She indicated this as the reason for which the victims suffer in silence. The singer sent strengthening wishes and encouraged those who speak up for their present to fight for a better future.

The lawyer of Shafi, Asad Jamal- claims the news to be fake in his recent tweet. He further said that no such verdict is announced by the trial confirming her three years imprisonment. He found it ridiculous how the news channels are misguiding their viewers and readers by spreading fake news.

This is with ref to the fake news claiming that my client Meesha Shafi has been sentenced to 3 yrs imprisonment.
No such verdict has been passed by trial court in the frivolous criminal defamation case instituted by Ali Zafar against several women.
Read complete statement below pic.twitter.com/49vRSXtvFe