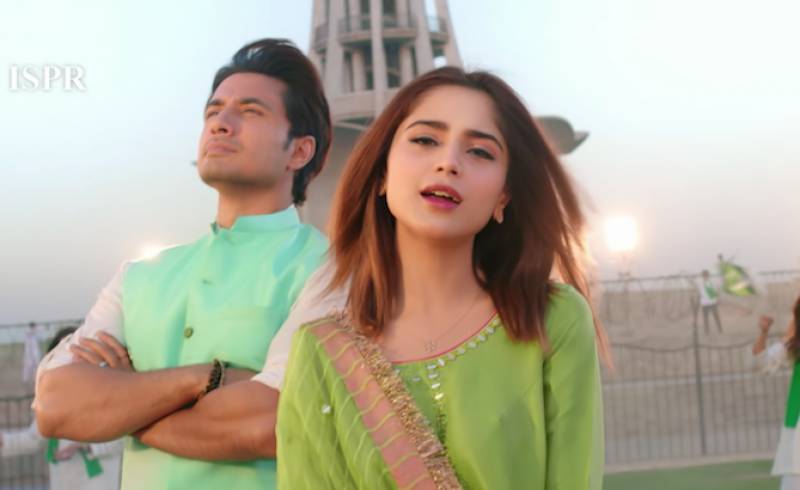 Ali Zafar and Aima Baig have teamed up to instil patriotism in the hearts of millions of Pakistanis on Pakistan Day. 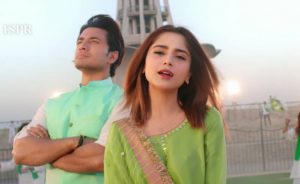 The song begins with Quaid-e-Azam Muhammad Ali Jinnah addressing the nation, highlighting his message of unity. “We have made tremendous sacrifices in order to achieve Pakistan.”