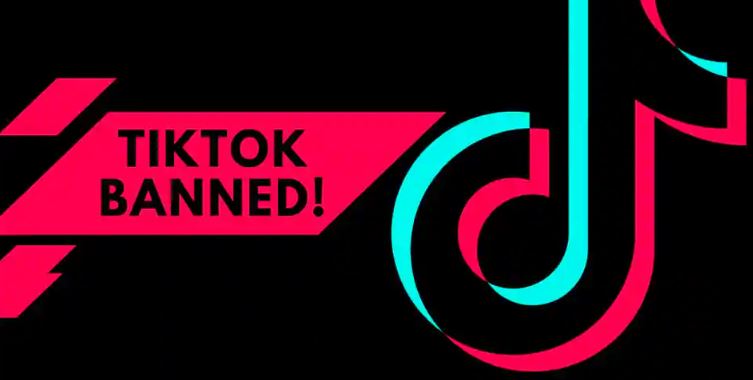 It is yet to be revealed by the regulator of Pakistan’s media that whether the ban was temporary or permanent. Content of some of the videos uploaded on the Chinese-video generating and sharing app was unacceptable for the Pakistani society, says the High Court of Peshawar. The ban was imposed on Thursday. A regulator from the High Court of Peshawar informed that the “Pakistan Telecom Authority” (PTA) directed the service providers to block access to Tik Tok as soon as possible.

In respectful compliance to the orders of the Peshawar High Court, PTA has issued directions to the service providers to immediately block access to the TikTok App. During the hearing of a case today, the PHC has ordered for the blocking of App.

Previously, the App was under the observation of Prime Minister Khan’s Advisers, who believe that it promotes sexuality, objectification, and exploitation for the young girls of Pakistan.

This isn’t the first time this App is banned in Pakistan, rather it was also temporarily blocked in October last year. The ban was lifted after the management of “Tik Tok” assured Pakistan that it would block all accounts that will be repeatedly involved in immorality and obscenity. Not only Pakistan, but Countries like India also imposed a ban on this platform in their country.

In this regard, Ch Fawad Hussain, who is the Federal Minister of Science and Technology Government of Pakistan has Tweeted Today in which he mentioned that this decision by Court will make Pak pay a huge price. He further added that he believes that most of the Judges are not aware of the Tech working models and wanted the CJP to intervene and get the issue resolved.

Court Decision to ban TikTok is yet another Court Decision for which people of Pak will pay a huge price,I understand most of the judges are unaware of the tech working models, I ll request CJP to intervene and @MinistryofST ll work with Judiciary for tech modules for Judges