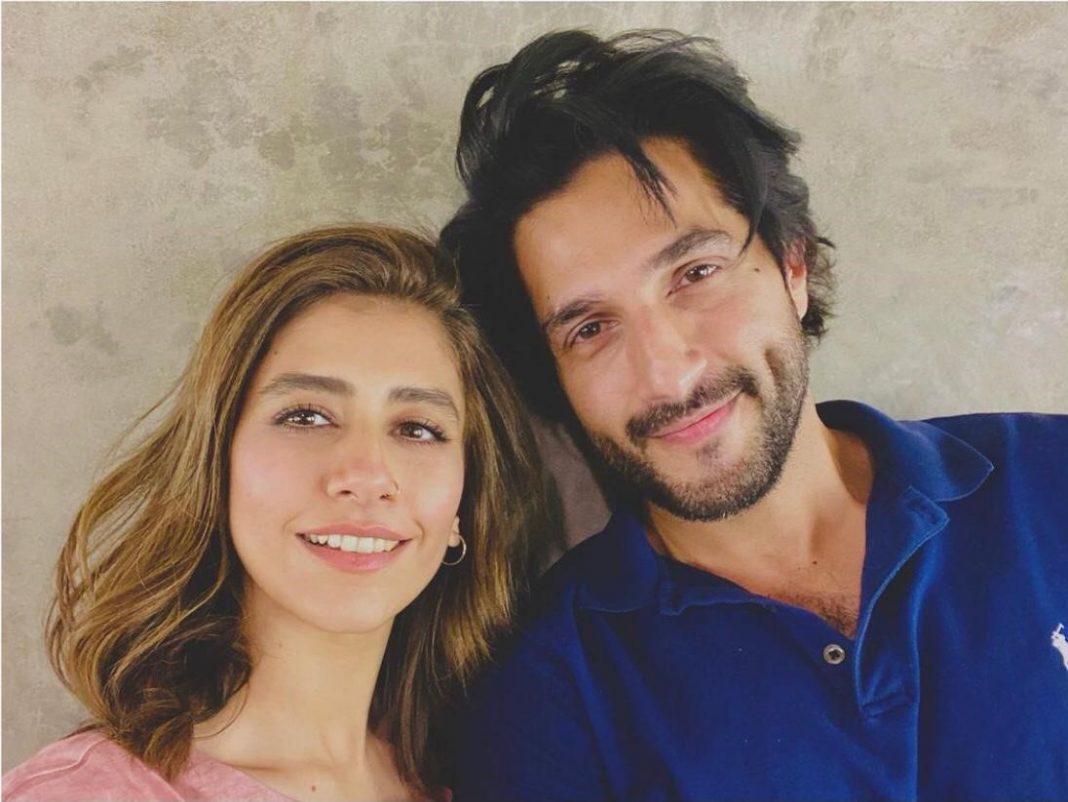 If you are a Pakistani, saying this would be wrong that you are not a social media addict. Pakistani actress Syra Yusuf recently posted a selfie on her Instagram account, with the very talented actor Bilal Ashraf, that has won the hearts of many and was appreciated by their fellow showbiz stars too.

The caption to which Mahira Khan was in favour, said that “kind people are the best kind of people”.

It didn’t end here; Bilal Ashraf and Syra had a good conversation in the comment section too. While others can’t stop guessing what’s going on in between both of them. Users have varying and different opinions on that post that has taken the internet by storm. Some of them advised them to get married, while others felt proud of seeing two talented and passionate actors in a single frame. One of the followers who got a huge number of likes shared a thought saying that it seems like both of them have cried together. 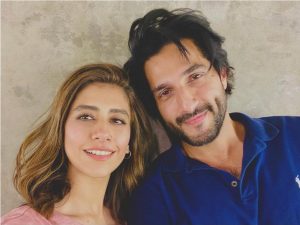 To the post tagging Bilal Ashraf, the Superstar actor replied by letting Syra know that she is an inspiration to many and nothing less than a Rockstar.

Users are stunned to see Syra together with Bilal after she parted ways with her former husband Shehroz in 2020.

Saboor Aly was spotted sending numerous heart emoticons in the comment section. It is yet to be revealed that if the estranged partners are to be together in the future, will they share the seven-year-old daughter of Syra. We would love to see the couple with zero haters together on screen too.