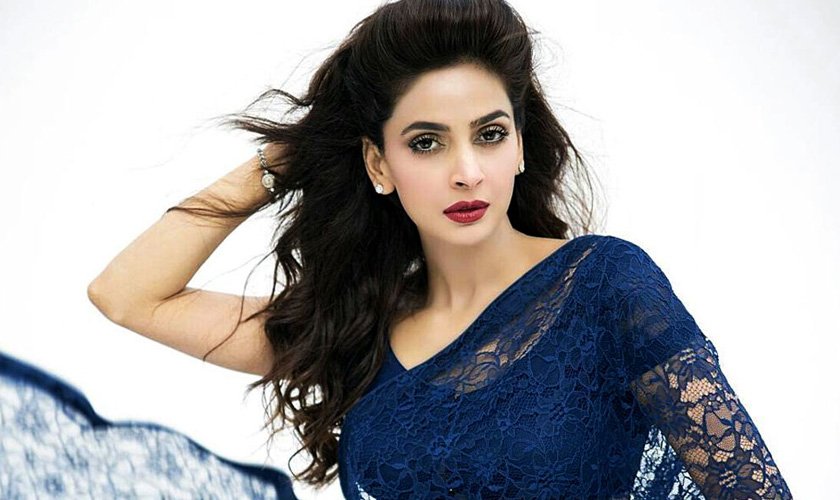 Leading Pakistani actress and supermodel Saba Qamar has shared her new photoshoot on social media with positive and inspiring captions.

Saba Qamar’s new photoshoot is an attempt to show how strong and fearless a woman is.

Saba’s untouched captions are also being appreciated by the fans, including several well-known names in the Pakistan showbiz industry.

Sharing her photos, Saba Qamar wrote in the caption of a post that “Pain makes a woman a warrior”, “Find me where there are wild ones”.

It should be noted that Saba Qamar is a big name in the Pakistani drama industry whose fan following on social media is also significant.

Actress Saba Qamar, who has shown the essence of her lively acting in Indian films, is well-known abroad, including in Pakistan, and she continues to receive complimentary comments from her foreign fans.