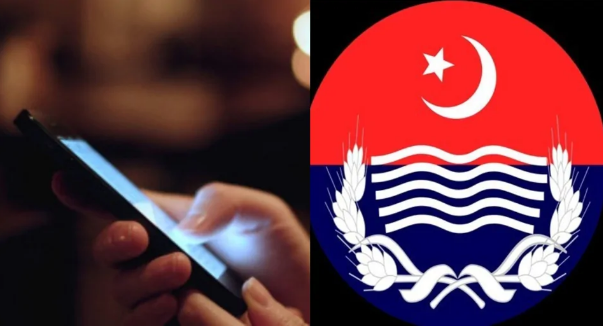 The Punjab Police has planned to launch a new automated tracking app for all stages of FIR registration. From the receipt of the application to the FIR registration at the front desk to bring an end to an undue delay in the process.

According to info, this development was unveiled by Inspector General Punjab Police (IGP), Inam Ghani during a high-level meeting at the Lahore Central Police Office.

Also Read: Here Are All The New Cars About To Enter Pakistan’s Auto Industry

The application will initially be launched as a pilot project in the Kasur district. In the app, the time of issuance of the complaint and the filing of the case at the front desk could be seen in only one click. The purpose is to catch the perpetrators of delays in processing so they could be held responsible. They will face departmental and legal action against them.

It is worth noting that during the National Conference on Citizen-Centric Policing in Lahore last month, IG Punjab had said that Punjab Police will launch more applications to improve the performance of the police department.