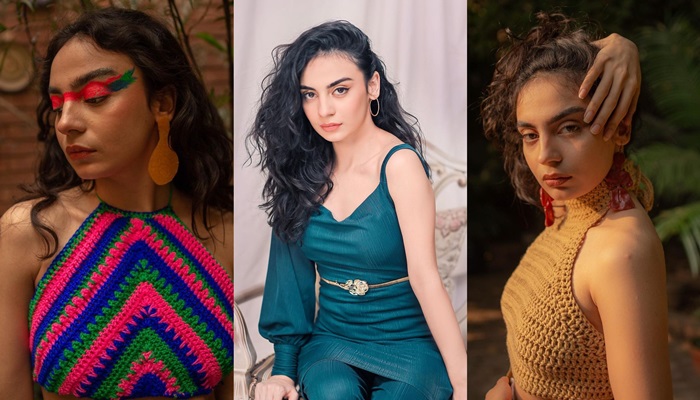 Meher Bano is an accomplished and brilliant Actor who has always proved to be very skilful in every role she plays. Lately, her recent video in the Aurat March has taken over the internet. She is also known to the Public for her liberal thoughts, bold dance videos, and a vocal personality about Feminism she holds.

This Churail famed actress Meher Bano quite clearly announced that she has joined the Aurat March to support Homosexuality which many young boys also do. She was confident enough to publically share her thoughts on Homosexuality by saying that she doesn’t mind if men are sharing the same residence while being in a relationship. Pakistanis are exasperated to hear such a bold statement from her. Meher openly believes that misogyny and violence on women are what she demotes, however, there is no shame or wrong-doing in two men falling in love with each other.

Since 2018, when the Aurat March has begun in this country, the most hyped was the one held this year on the 10th of March because of many banners and rallies carrying flags to promote and legalize homosexuality in the country.

According to the reports, a boy was asked by the reporter if he supports homosexuality, to which he replied that in his opinion the leader of Pakistan; Quid-e-Azam made Pakistan a secular state in which two people of either the same gender or the different have the right to live together happily. He felt right to urge the government of Pakistan to make it legal for the people of the same gender to live together.