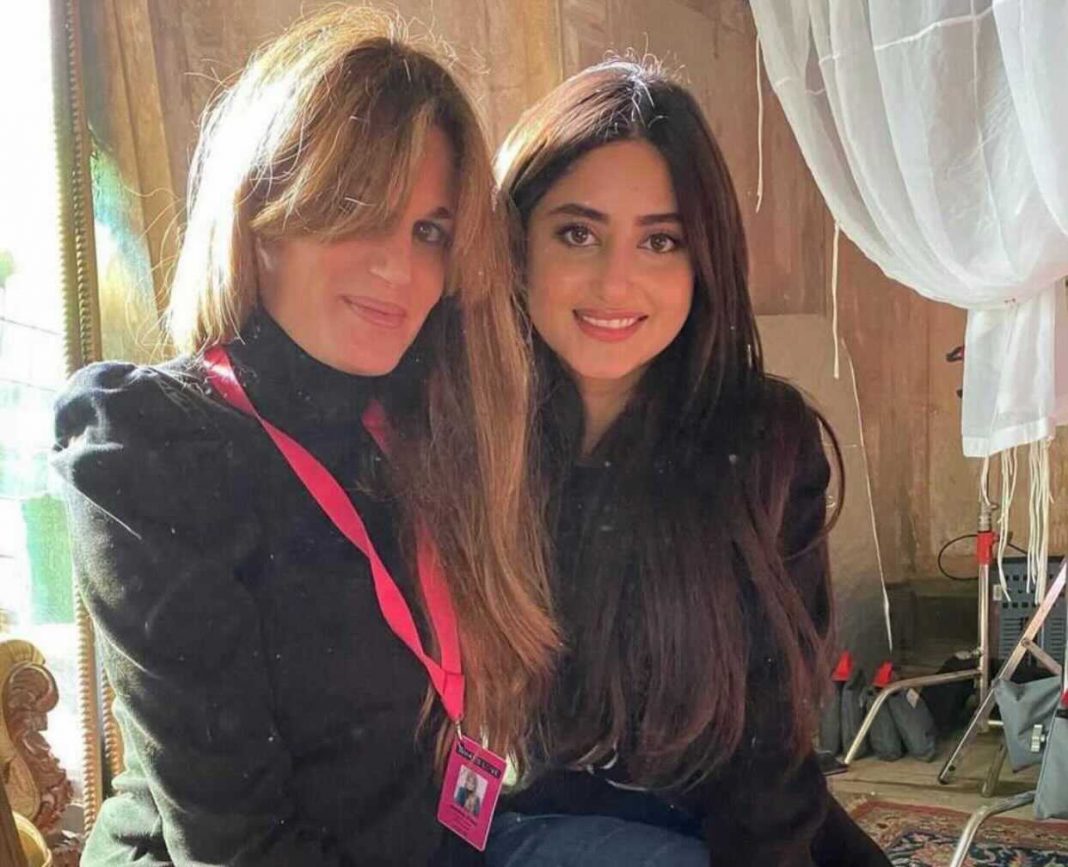 Recently, Sajal Aly made headlines after she confirmed to be starring in Jemima Goldsmith’s What’s Love Got To Do With It.

The star-studded project will also feature some other famous actors like Bollywood veteran Shabana Azmi, Lily James, Shahzad Latif, and Emma Thompson. The film, helmed by Indian film-maker Shekhar Kapoor, is all set to go out.

Sajal And Jemima took to Instagram and shared glimpses of their upcoming project. On the other hand, the former wife of PM Imran Khan can be seen with the veteran Indian actor as well as she posts the story with the latter on her Instagram. 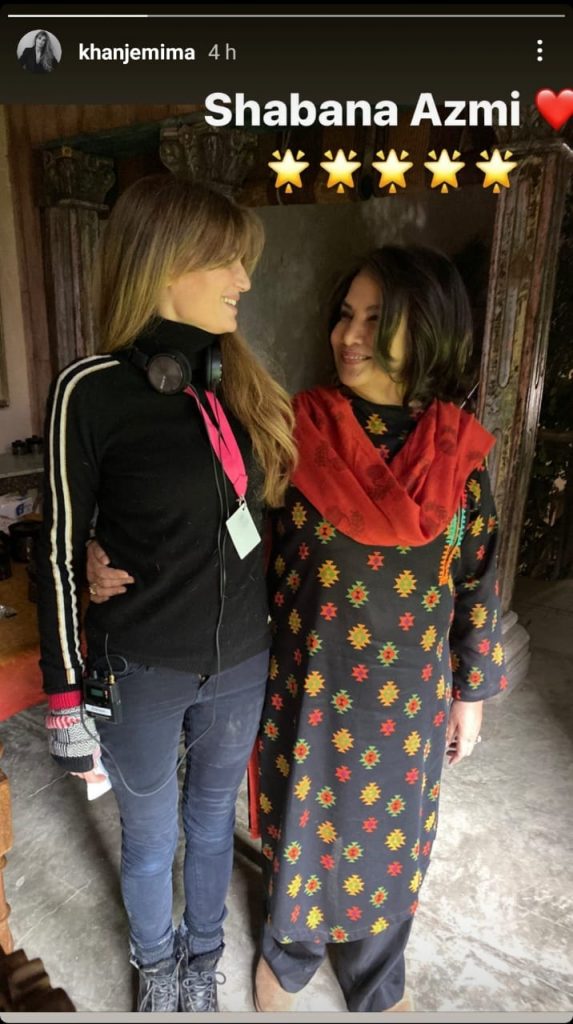 After the photo was posted on Sajal’s profile, fellow peers such as Amna Ilyas, Azfar Rehman, and Sadia Ghaffar lauded the star, wishing her the best for her upcoming venture.