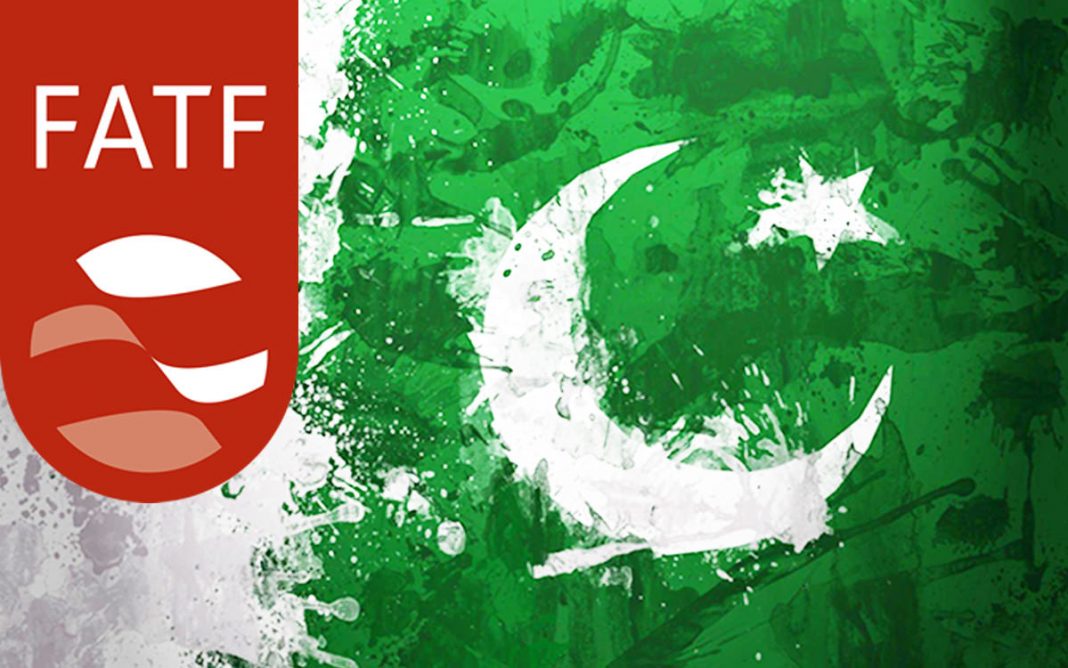 Pakistan has reached out to member countries of the Financial Action Task Force (FATF) in an effort to garner their support for exiting from the grey list, just days ahead of a meeting of the global watchdog on terror financing.

The FATF plenary is set to begin on February 22. This year the four-day session would be held virtually to decide whether to keep Pakistan on the grey list or not.

Although Foreign Minister Shah Mahmood Qureshi sounded optimistic about the outcome of the upcoming FATF meeting, officials admitted that Pakistan would remain on the grey list at least until June as many countries have said that Pakistan has not done enough to be white-listed as of now.

“Although Pakistan claims that it has complied with 24 out of 27 items and largely complied with the remaining three too, making it eligible for whitelisting, countries that objectively evaluate its performance still believe that enough has not been done, especially when it comes to stopping the fund collection activities of proscribed groups and prosecution of terrorists for actual acts of terrorism,” wrote Paul Antonopolous, Taiwan Times.

“Over the past few days, the Foreign Office has been inviting ambassadors and diplomats of FATF-member countries to brief them about the ‘substantive progress’ made by Pakistan to implement the 27-point action plan,” told the officials familiar with the development.

Pakistan feels that India is using the FATF forum to target the country. Special Assistant to the Prime Minister on National Security Dr Moeed Yusuf has said the FATF’s grey listing of Pakistan was more of a ‘political’ decision than ‘technical’.

In order to counter the Indian lobby, Pakistan is in contact with the FATF-member countries to ensure they view Pakistan’s progress objectively.