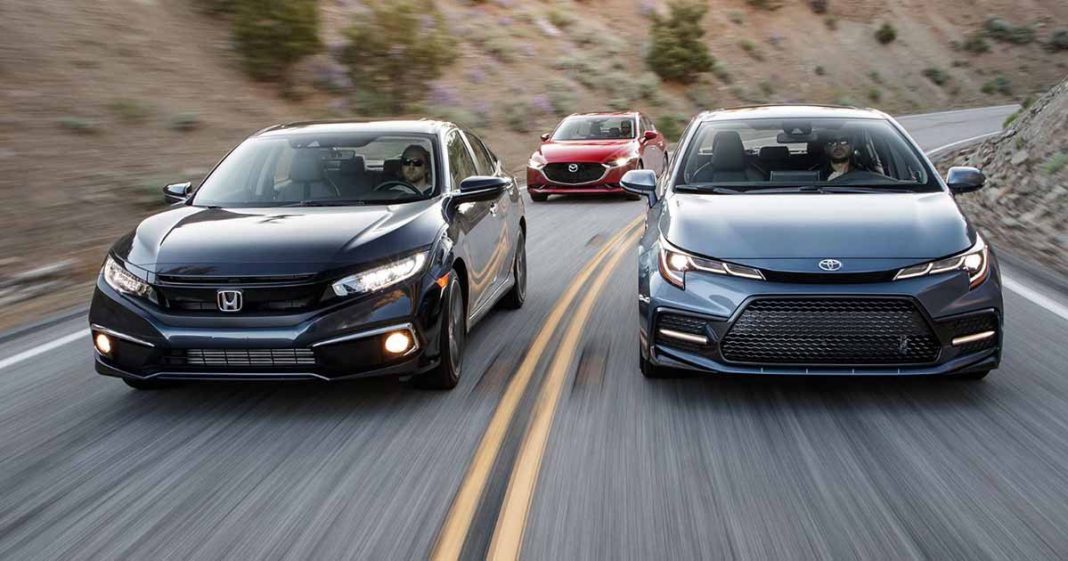 Pakistan introduced an automobile policy in 2016 to attract new players to the country in a bid to deepen competition among automobile firms and to offer the latest technology to customers.

2021 will be an exciting year for car enthusiasts in Pakistan as a number of big car manufacturers are set to launch their four-wheelers in the country.

Brands such as Hyundai, MG, KIA, Honda, Proton and others would be introducing a variety of vehicles in the Pakistani market that would not only increase choices for the local buys but also bring a healthy competition among the manufacturers as well.

According to a report released by Arif Habib Limited (AHL) on Monday, Lucky Motors is planning to launch the Kia Sorento model to give competition to Toyota’s Fortuner variant. the company will launch the variant on February 19, 2021. The market also expects the car company to introduce another model called Cerato by June 2021.

Following is the list of the latest entries to Pakistan’s Auto Industry. 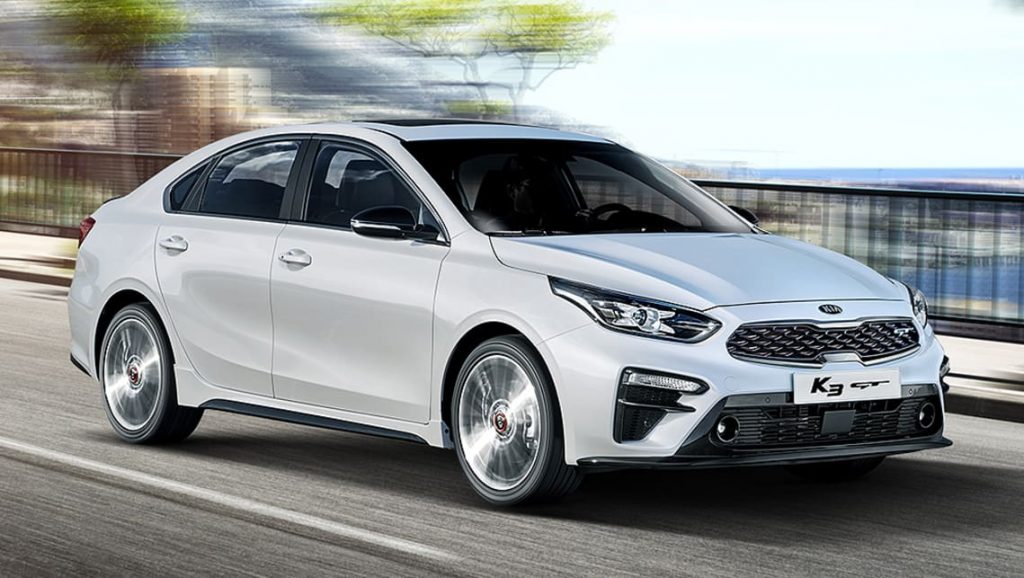 The South Korean carmaker is not new in Pakistan as it has already built its reputation in the market after successfully launching Sportage, Grand Carnival, and Picanto.

Now the brand is all set to bring its highly popular KIA Cerato to Pakistan market. In November last year, Cerato was spotted in Karachi.

The reports have suggested that new sedan will hit the market in 2021. As per KIA Pakistan, the new sedan will have 1600cc engine, with 6-Speed Auto/Manual transmission. 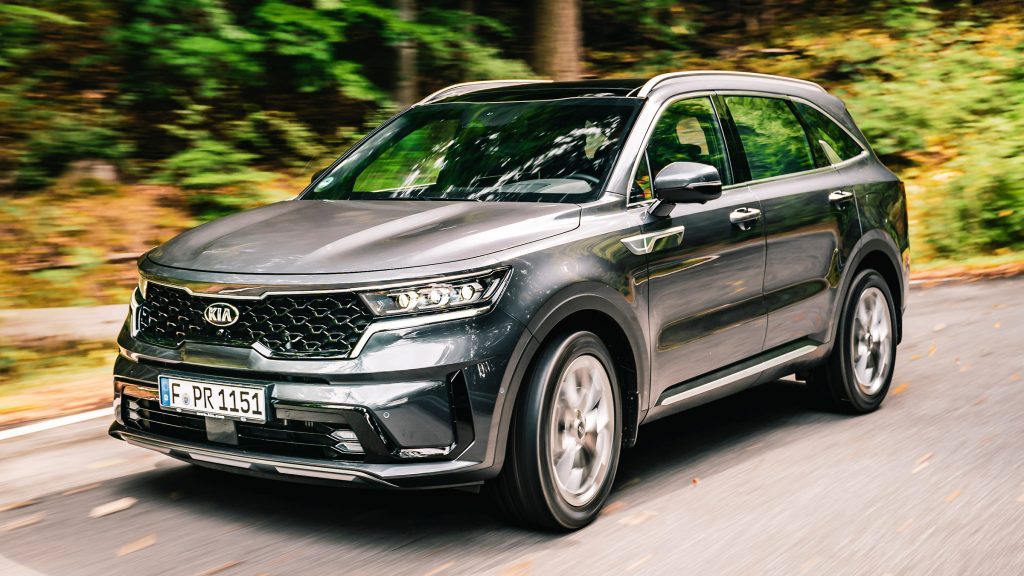 Another car that is rumored to hit the streets in Pakistan is KIA Sorento. The upcoming SUV is amid to give a tough competition to Toyota Fortuner in the country. In terms of specifications, the KIA’s SUV comes in two variants – 2.4 liters with a 6-speed transmission and 3.5 V6 engine, and 8-speed transmission.

As per reports, the price of this SUV would reportedly range between Rs7.7million to Rs9.4million. 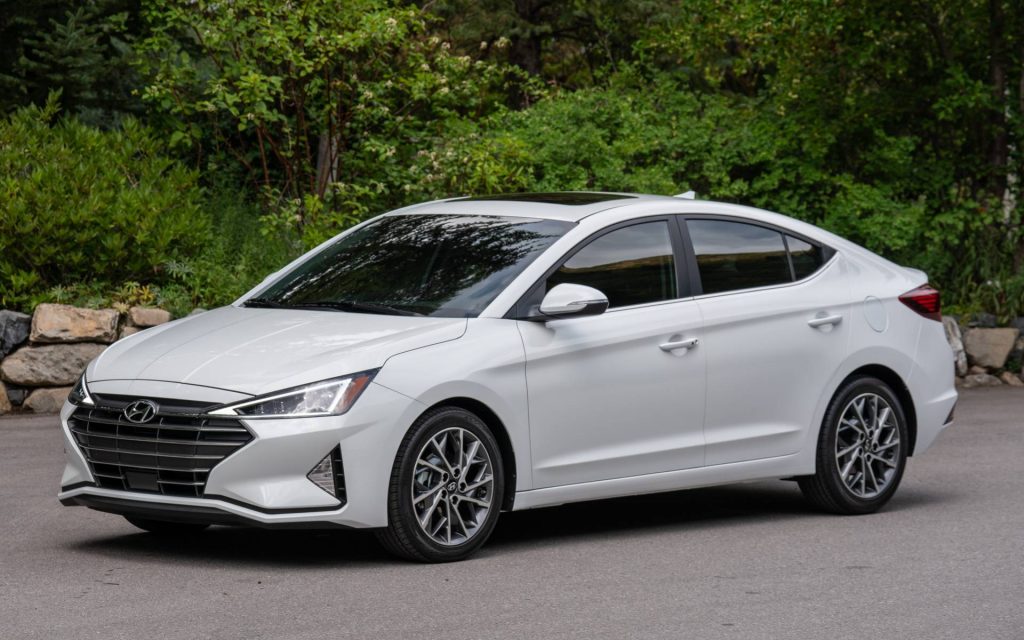 Hyundai Elantra is another highly-anticipated sedan set to hit Pakistan markets in first quarter of this year. It will be another addition in the segment, dominated by Honda Civic and Toyota Corolla.

The car is available across the globe in different engines as per the demand of the different global markets. The most common is 1600cc Naturally Aspirated engine, mated with 6-Speed Automatic Manual or 6-speed automatic transmission.

The price of the car would range between Rs3.6million to Rs4million. 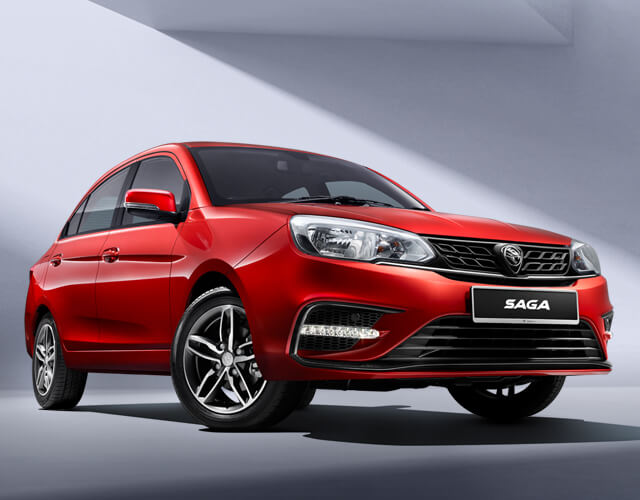 With Proton SAGA, the company is targeting the mid-range vehicle category. The sedan is due to launch in Pakistan in the coming months. Initially the company will sell CBU units in Pakistan, as local production of the vehicle will start in the second quarter of the year.

As per reports, the company will launch this car with 1298cc engine, mated with 5-Speed Manual or 4-Speed Automatic Transmission.

The price of this car will range from Rs2.2 million to Rs2.4 million, Pakwheels citing its sources reported.