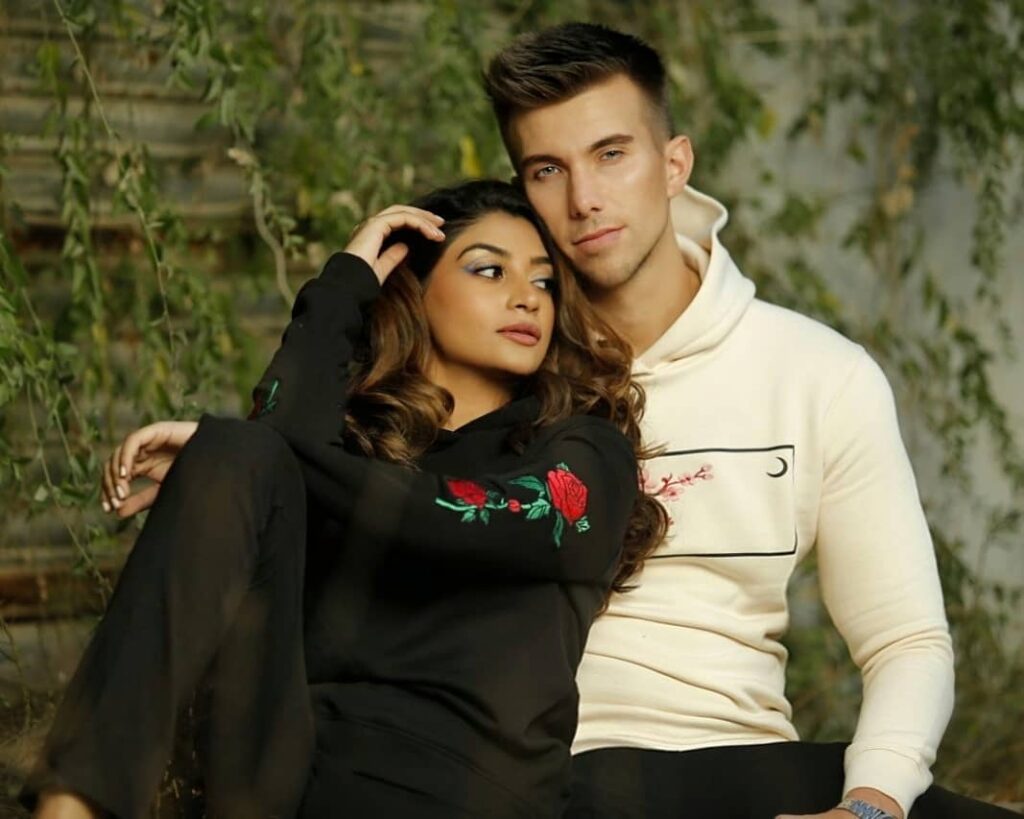 After Minal & Ahsan recently announced their engagement, actress Zoya Nasir is all set to marry her friend Christian Betzmann.

The famous German vlogger has recently converted to Islam and became the highlight in the media. The video of him converting went viral on social media. 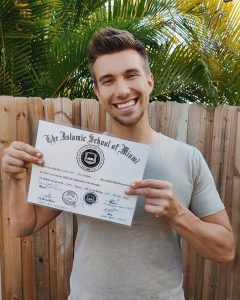 Well, it was only the first part of the big news. The second part revealed that Pakistani actress and model Zoya Nasir is going to tie the knot to Christian Betzmann very soon. 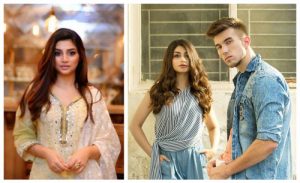 Betzmann announced his conversion to Islam in an Instagram post. While making this big announcement, Christian penned a heartwarming caption as:

“ISLAM IS THE RELIGION OF PEACE AND I FELT A DEEPER CONNECTION AND SOMETHING I WANT TO EXPERIENCE AND EXPLORE DEEPER FOR MYSELF,”

“GROWING UP IN EUROPE, THE WORD ISLAM WAS ALWAYS CONNECTED WITH NEGATIVITY, WAR, TERRORISM AND TO BE COMPLETELY HONEST, I WAS NEVER A RELIGIOUS PERSON BEFORE SO I DIDN’T REALLY CARE WHAT PEOPLE THOUGHT BACK THEN. MY BEST CHILDHOOD FRIENDS WERE MUSLIMS AND DEEP INSIDE, WE ARE ALL HUMAN BEINGS IN THE SAME SIMULATION WE CALL LIFE.”

A number of celebrities gathered in the comments section and lauded Betzmann by welcoming him to accept Islam. These celebrities included Zaid Ali,  Sham Idress, Minal Khan, and Zara Noor Abbas.