Home Pakistan Wide-scale irregularities reported in the use of Sinopharm vaccine in Sindh. 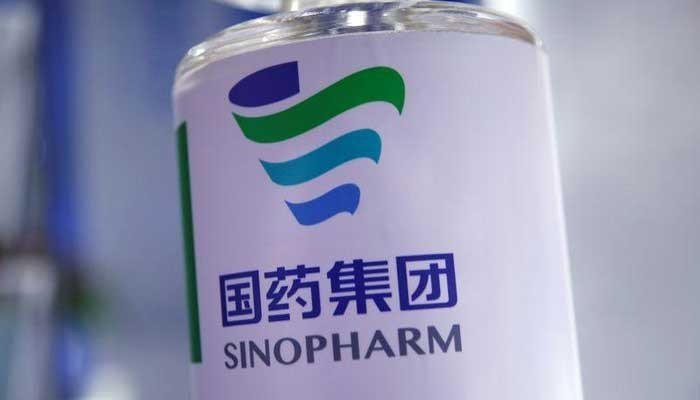 On Saturday, media reports of former Sindh governor Mohammad Zubair’s daughter and son-in-law receiving the vaccine were released.
The pair received the vaccine on 6 February at the Adult Vaccination Center of Ojha campus at Dow University of Health Sciences by District East Deputy District Officer.

The daughter of the former governor is the niece of the chief of the National Command and Operations Centre, Federal Minister Asad Umar. The PML-N leader categorically denied any link to the administering of vaccines to his daughter and his son-in-law.

The deputy district officer was later suspended. An inquiry committee was made, to be headed by Fayyaz Hussain Abbasi, Provincial Coordinator EOC, which will investigate a violation of SOPs during the administering of vaccines at Dow university. A report will be submitted within three working days.

NCOC has received reports about anomalies in the administration of coronavirus vaccine by the Government of Sindh, which have helped many ‘influential but unrelated individuals.’

According to the complaints, some non-frontline health staff, several influential citizens and their families were allegedly vaccinated in connivance with local health department officials.

According to NCOC guidelines, the vaccine cannot be given to anyone over 60 years or under 18 years.

This guideline, however, is in stark contradiction to the global practice where primarily those over 60 years of age are being administered the coronavirus vaccines.

On Sunday, the NCOC chief said the Sindh government has been told to ensure that the coronavirus vaccines are only administered to healthcare workers.

“We have received complaints that the coronavirus vaccine is being given to close contacts in Karachi besides healthcare workers,” said Umar.

He said that the NCOC team, under the supervision of Prime Minister Imran Khan’s adviser on health Dr Faisal Sultan, held a meeting with the Sindh government representatives, where they were “firmly told to ensure that the vaccine is only given to healthcare workers”.

Senior healthcare workers above the age of 60 are disappointment over the NCOC instructions. They argue that people over 60 years are being vaccinated on a priority basis in the UAE and other countries.