Home Pakistan DHA Karachi is on a Dog Killing Spree & Here’s How People... 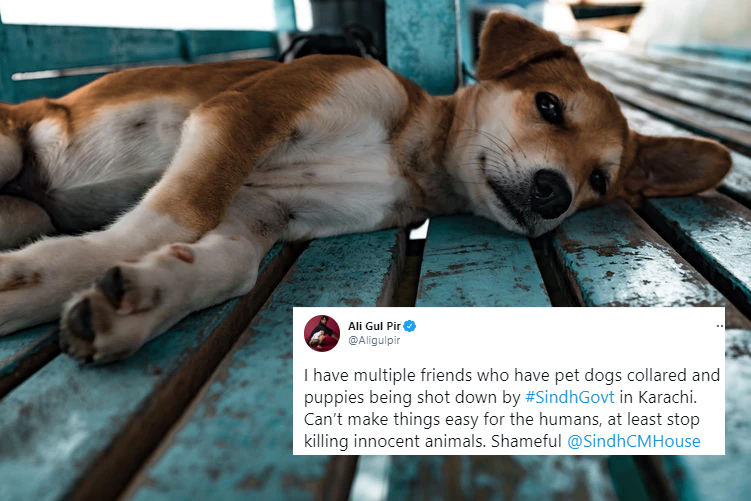 Pakistan has been having issues with stray dogs, particularly in Karachi. Due to the rapidly growing population of these unvaccinated animals, the government authorities resorted to lethal measures to cull the growing number of stray dogs. Their justification – these dogs are responsible for spreading rabies leading to an increasing number of deaths on daily basis.

Although some people are supporting the government measures, others allege that it is nothing more than animal cruelty.

A few months back, actress Yashma Gill loudly raised the issue after her adopted dogs were viciously tortured and killed. The actress had a great fondness for the dogs as they were friendly and non-threatening to anyone.

Similarly, actress Ushna Shah also recorded her concern about the matter sometime back.

In the first video, the actor cries as he holds one of these dogs, alleging that she was poisoned by the government officials involved in dog culling. “She didn’t say anything to anyone; she would only go to humans to love them. And she was killed by humans for wanting to love humans. Look at her mouth, you can tell she was poisoned to death,” he says.

After the videos went viral, actor Mansha Pasha and artist Ali Gul Pir along with many others took to Twitter to condemn the killing of stray or pet animals in Karachi.

Lets hope the unwarranted and unwarned culling stops and the killed are brought to justice.