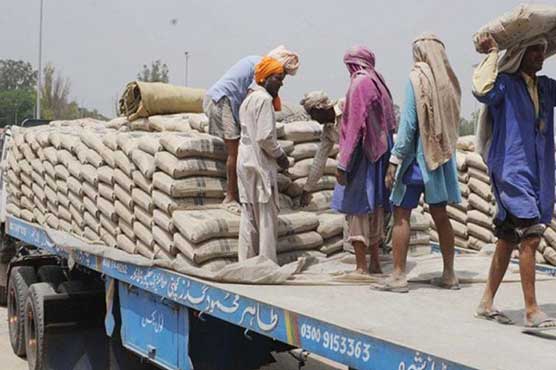 The exports of cement from the country witnessed a decrease of 1.61 percent during the first half of financial year (2020-21) as compare to the corresponding period of last fiscal year.

Meanwhile, on year-to-year basis, the exports of cement dipped by 8.58 percent during the month of December 2020 as compared to the same month of last year.

On month-on-month basis, the exports of cement however increased by 6.20 percent during December 2020 as compared to the exports of $18.129 million in November 2020, the PBS data revealed.