Home Business Budget deficit widens up to 2.5pc of GDP in the first half... 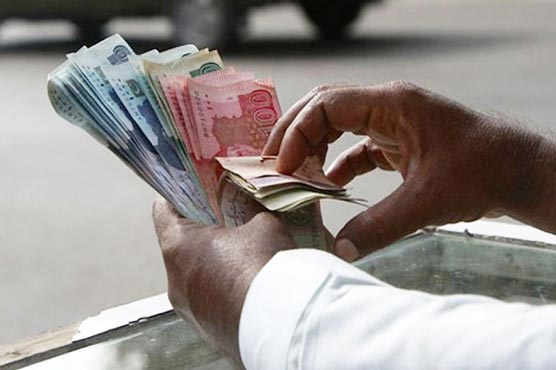 Budget deficit of Pakistan has increased to over Rs1137 billion in the first six months (July to Dec) of current fiscal year against Rs994 billion in the same period of the last financial year.

Petroleum levy in the first six months 2020 has almost doubled amounting to Rs275 billion against Rs137 billion in 2019; however, government’s target is of Rs460 billion from petroleum levy in FY21.